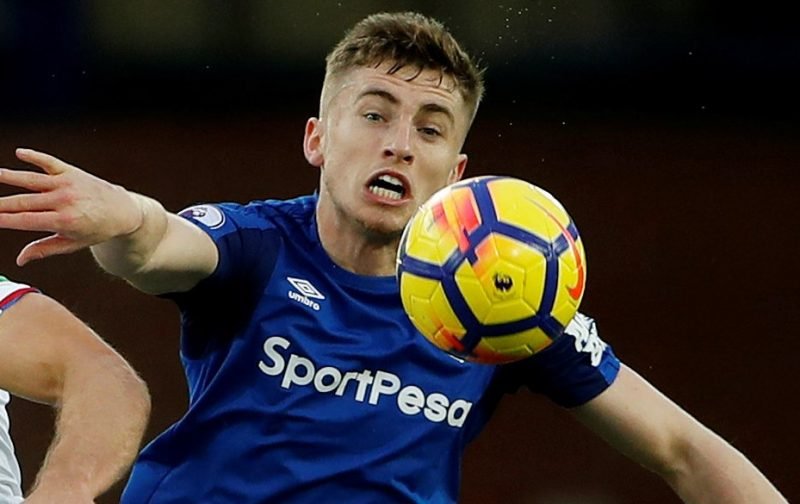 Everton’s victory over Cardiff City last Saturday at Goodison Park moved manager Marco Silva’s side into the top six and although there’s a five-point gap to Arsenal in fifth place, we will certainly be looking to close that as we travel to Anfield and Liverpool for next Sunday’s late televised kickoff.

Whilst the injury situation at Finch Farm hasn’t been major for a while, we have had a few bumps and bruises to contend with that has left some players out of contention, even if they are now fringe in the main, but at the beginning of the week as we look to next weekend’s action, Physioroom.com only list one player as a doubt.

That’s 21-year-old defender Jonjoe Kenny who still carries the tag ‘knock’ with no return date specified at the time of typing.

The Academy graduate last featured for Silva back in the 2-1 victory over Leicester City at the beginning of October, but at least at this stage, we have a clean bill of health otherwise with a full week of training to get under our belts.