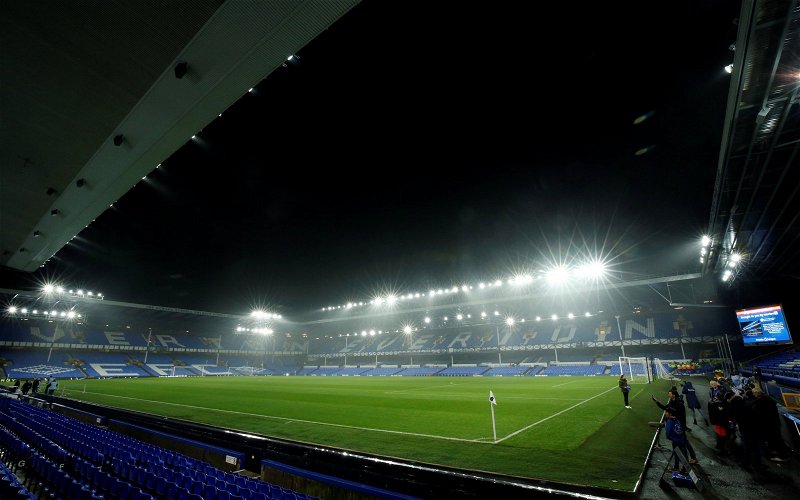 Being recognised as one of the best players ever to represent a club is an honour only a handful of names will ever receive, but
Kevin Sheedy is one of these icons for Everton.

| Happy 60th to @kevin11sheedy and his magic left foot! pic.twitter.com/NPKYDT9W6P

The former Toffees winger played for over 10 years in the blue half of Merseyside after failing to make the grade at Liverpool, and the Welsh-born Republic of Ireland international is often considered one of the finest players ever to represent Everton in the team’s history, with The Liverpool Echo recognising Sheedy as one of the club’s greatest ever names and a naming him in the club’s best XI.

And to celebrate his 60th birthday, Everton supporters on social media wished Sheedy well on his special day as well as reminisce over this years at the Toffees, where the attacker scored two First Division titles as well as the European Cup Winners Cup.

Take me back to those days

I count myself lucky to of watched him, feel so much for those that never did

Some supporters had some great memories of their former winger…

Many happy returns to a guy that contributed very positively to many great times for me growing up!

He was some player

Use to welly pillows and cushions around my house as a kid shouting “SHEEDY” at full volume. Until I volleyed the cat* and my Dad leathered me.

As stats from 11v11 show, Sheedy made over 250 appearances for Everton as well as scoring 67 goals for the Toffees.