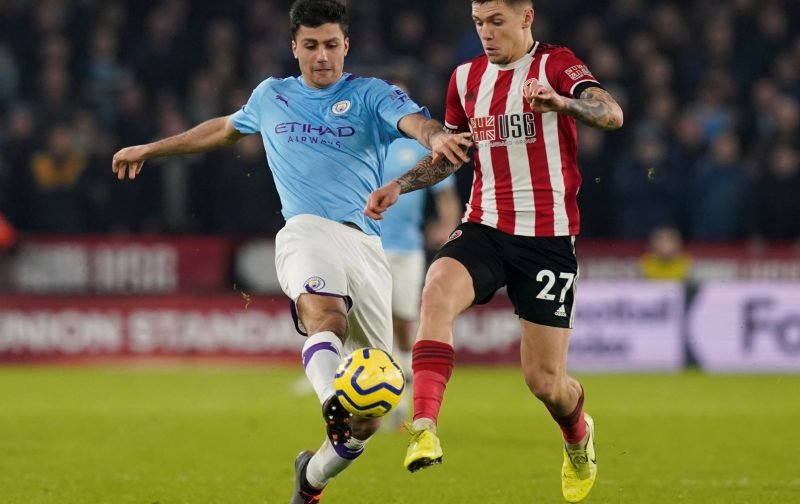 Everton midfielder Mo Besic has praised Chris Wilder’s Sheffield United, as the Bosnian hinted he wants to turn his loan spell at Bramall Lane into a permanent switch.

Besic joined the Blades on a one-season deal following their promotion into the Premier League last summer, and has been included in all bar one of Wilder’s matchday teamsheets since.

The 27-year-old did not feature prominently in Wilder’s plans during the opening weeks of the league season, but has since been given minutes in eight of the South Yorkshire outfit’s last nine fixtures and started his second match last time out against Manchester City on Tuesday night.

Wilder also awarded Besic a starting role in his side’s FA Cup win over AFC Flyde, along with their efforts in the Carabao Cup against Blackburn Rovers and Sunderland, and the £30,000-per-week international seemingly would like to remain at Bramall Lane beyond the current campaign.

“The people who need to know what I want, they know. So we will see what will happen,” Besic said, via quotes by the Liverpool Echo.

“It’s an unbelievable team, I’m really happy to be here and be part of this.

“I’m just really relaxed. It’s nothing big for me. As long as Chris Wilder is happy, I will play for him.”

Should Ancelotti hand Besic a final chance next season? 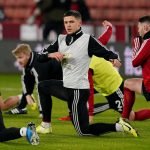 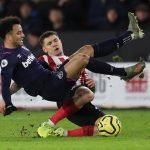 Besic has not featured for Everton since December 2017 when we faced Apollon Limassol in the Europa League, with the 43-cap midfielder since spending a year-and-a-half with Middlesbrough over two loan spells.

The £2.7mllion-rated anchor did not wish to continue seeing out his career in the second-tier after 18-months with Boro, and turned down a chance to join Fulham in the summer before securing his move to Sheffield United on Deadline Day.

Everton Director of Football Marcel Brands may look positively on Besic establishing himself in Wilder’s plans at Bramall Lane, as it would be unlikely that the Berlin-born Bosnian returns to Goodison Park and fulfils a similar role under Carlo Ancelotti next season.

Besic will also be entering the final year of his Toffees contract at the close of the current campaign, making the summer window a key market for Brands to chase permanent offers.

In other Everton news, the club have been named in a three-way battle for a £20m, 21-goal forward.