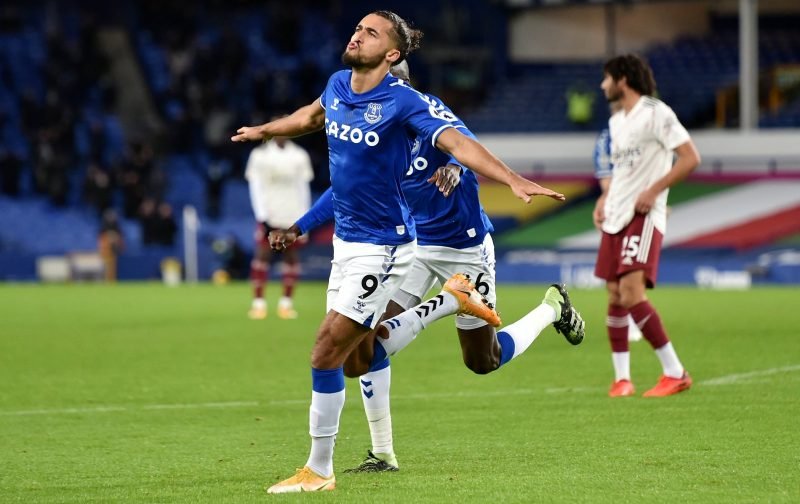 It’s make or break for Everton in their hopes of earning a European football spot next season, as they visit Arsenal on Friday night in the Premier League.

The Toffees are in eighth place in the table and although they have a couple of games in hand on some of the sides above them, there’s four points separating them to Liverpool, who occupy seventh.

It means that if Carlo Ancelotti’s men were to lose at the Emirates Stadium, not only would they be overtaken by their opponents on the night, they would be close to being cut adrift from the top seven and the European spots.

A win would be a major boost for the Blues, although the north London venues of the Emirates and Highbury have proven to be grim places to visit for Everton. Remarkably, they’ve not won at the Gunners since 1996.

This is a different Arsenal though. Mikel Arteta’s team have been struggling for consistency all season, have a Europa League semi-final on the horizon and will be without their two apex strikers in Alexandre Lacazette and Pierre-Emerick Aubameyang on the night.

It means Everton have a fine chance of ending their barren run in this red corner of the capital. Here is the team the manager is likely to field in an attempt to do so:

After missing the previous two games, Everton have their top scorer fit and available for Friday’s encounter.

Although the blistering goalscoring pace he set in the early weeks of the season has slowed down, Calvert-Lewin remains a crucial figure for the Toffees, with the team’s lack of a focal point obvious when he’s not there.

A striker of his physicality should be relishing the chance to go up against a patched-up Arsenal defence too. At times in recent weeks, most notably against West Ham and Liverpool, the Gunners have capitulated at the back and Calvert-Lewin will hope to be there to pick up any possible scraps.