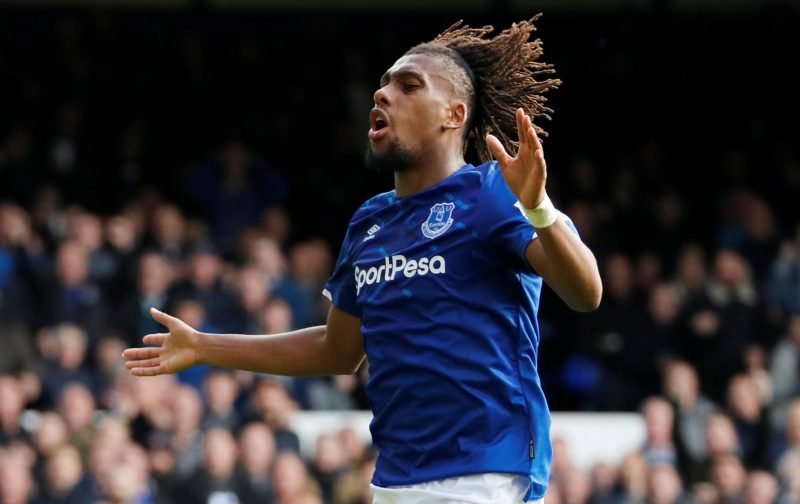 Carlo Ancelotti has confirmed in Thursday’s pre-match press conference that Alex Iwobi will face Watford on Saturday after recovering from a hamstring injury.

The 23-year-old has been out of action for two months, last featuring in Everton’s 0-0 draw with Arsenal (December 21, 2019), but he should make the trip to Vicarage Road.

Ancelotti said: “Iwobi (is) available (to face Watford).” The Nigerian international has made 20 appearances in all competitions this season, scoring and creating three goals. His Everton career hasn’t quite got going, so he’ll be desperate to make up for lost time during the second half of the campaign.

Ahead of Saturday’s clash with Watford, Everton are currently 12th in the Premier League with 30 points from 24 games, having won three and draw two of their last six.

The Toffees have lost only one of their previous nine league outings, but Watford are no slouches – the Hornets have won three and drawn two of their last five home games.