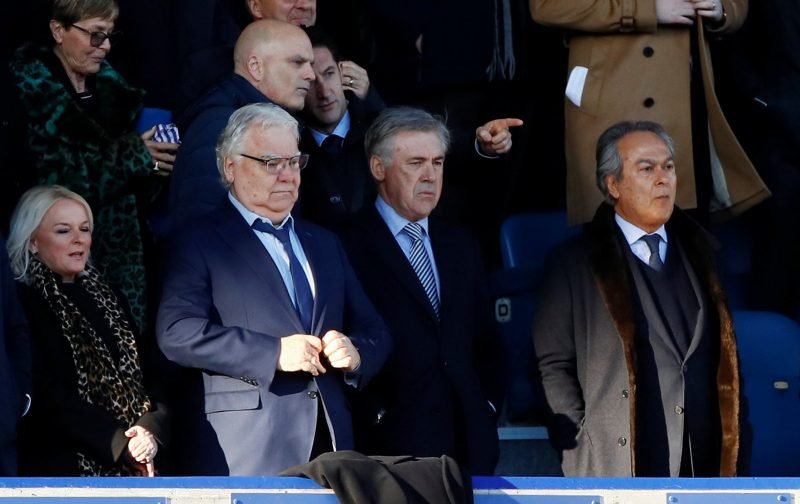 Everton have identified LOSC Lille centre-back Gabriel Magalhaes as a prime target to strengthen Carlo Ancelotti’s defence this summer, according to the Mirror.

The club have frequently sent scouts to France to observe Gabriel in action this season, having identified the core of our backline as a key area to strengthen in the summer transfer market.

Ancelotti has felt that our centre-halves have been a prevailing weakness of his plans since succeeding Marco Silva in December, and has deemed it ‘essential’ that new faces are acquired in the next window to bolster the three-man group currently on hand.

The boss and Director of Football Marcel Brands are said to have met with majority owner Farhad Moshiri last week to discuss the club’s plans for the summer market, and will now continue to monitor Gabriel’s situation closely.

Brands and his recruitment team have watched Lille’s fixtures several times this term to track Gabriel, who has faired well in Ligue 1 over the last few months to earn intrigue from Arsenal and Leicester City, as well as the Toffees.

Would Gabriel be an instant starter if signed in the summer? 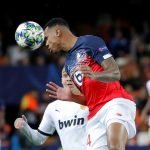 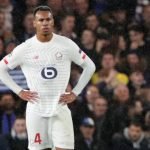 Gabriel’s performances in 2019/20 warranted Lille awarding him a new contract earlier this month that runs until 2023, though Les Dogues are still expected to cash in on the Brazilian in the summer.

The Stade Pierre Mauroy natives value the former Brazil U23 international in the region of £30million, and Everton are not against paying the asking price in order to address Ancelotti’s ‘essential’ needs.

Ancelotti currently only has three senior centre-halves on hand in Yerry Mina, Mason Holgate and Michael Keane and has called on them to start seven, eight and three Premier League matches respectively since his arrival.

Gabriel may now be set to join the small group of players at Goodison Park next season after Ancelotti’s meeting with Moshiri spurred the club to continue monitoring the Brazilian ahead of a potential £30m move.

In other Everton news, club scouts were allegedly impressed by a £30m striker and a £25m midfielder when watched on Sunday.