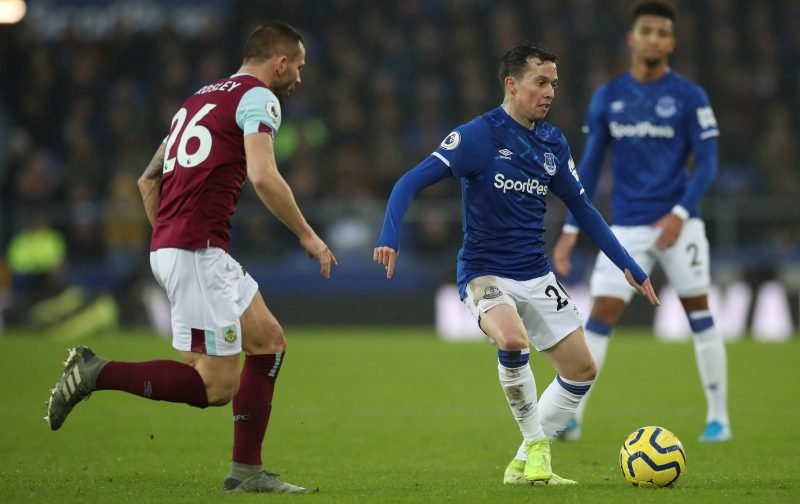 Lots of Everton fans were left in awe by Bernard’s performance against Burnley on Boxing Day, as the Brazilian produced an “immense” display to begin the Carlo Ancelotti era with all three points.

Ancelotti turned to Bernard in the absence of summer signing Alex Iwobi, who missed the festive encounter as a result of the hamstring injury sustained at the weekend at home to his former side Arsenal.

Bernard had started just one of our last eight Premier League games before featuring in-behind Dominic Calvert-Lewin and Richarlison on Thursday afternoon.

The £18million-rated midfielder’s game would last 77 minutes before he became the first casualty of Ancelotti’s tenure when replaced by Moise Kean, having played three key passes – only Gylfi Sigurdsson (4) played more for either side throughout the full 90 minutes, per WhoScored data.

Bernard’s afternoon had begun on uneasy foundations, having astounded with a great piece of skill to beat his man only to then misplace a five-yard pass to Sigurdsson.

His confidence appeared to be in need of a lift at first, but the 27-year-old grew into the game more and more the longer the first-half rolled on and he came out of the break to liven things up with a shot that went out for a corner.

How would you describe Bernard's performance vs Burnley? 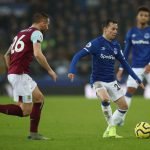 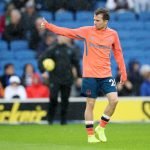 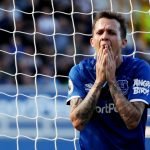 The space between the Burnley defence and midfield became his playground, though Bernard would end the game with no further efforts on goal or see one of his three key passes turned home.

But Bernard did complete 31 of his 37 passes, each of his three attempted dribbles, took possession with his only tackle and recorded one interception, per WhoScored data.

The £120,000-per-week star also won five of his seven ground duels, yet failed to deliver an accurate cross from two deliveries, lost possession nine times and committed one foul, according to statistics collected by Sofa Score.

Thought Bernard was immense today. Actually, there wasn’t a poor performance on the pitch #coyb

Seems like little Bernard is the key play maker for Ancelotti. When Everton have the ball he then switches from the left to the no10 role. 👍💙

Bernard was creative coming more central, we just need to be more clinical I feel we are close to being good but it’s not quite clicking yet

I’ll take that, a game we wouldn’t have won a few week’s ago. Bernard, Coleman and Sidibe all excellent! #EFC #COYB