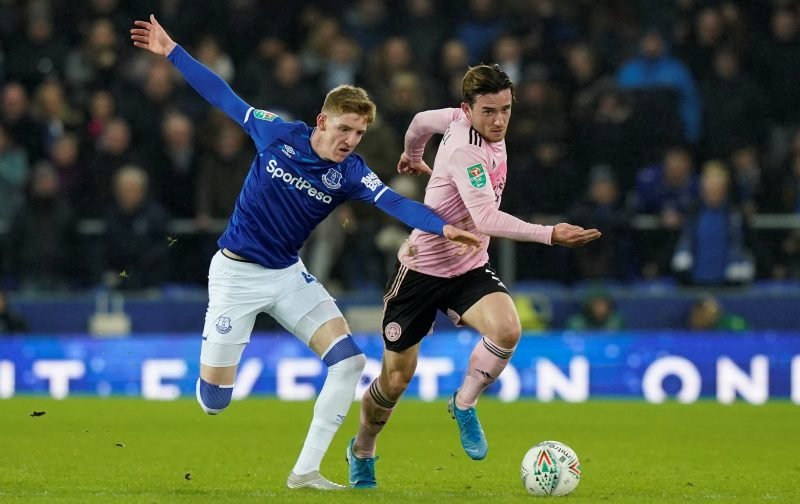 Loads of Everton fans have been reacting on social media to Anthony Gordon’s “beautiful” and “brilliant” message, shared after coming on as a late substitute in the Carabao Cup loss to Leicester City.

Gordon began his career in the club’s academy and became the first 21st century-born player to make a senior appearance for the Toffees when he earned his first-team debut against Apollon Limassol in the Europa League in 2017.

He was also linked with a move to Bundesliga giants Borussia Dortmund in 2018, but former first-team boss Marco Silva refused to let him leave, and Gordon instead signed his first professional contract this March.

The deal signed earlier in the year keeps Gordon at Goodison Park until 2023, but the £1.35million-rated midfielder’s appearance against Apollon Limassol remained his only senior action up until Wednesday night, when interim head coach Duncan Ferguson turned to the 18-year-old from the bench.

Should Gordon feature on the bench vs Arsenal this weekend? 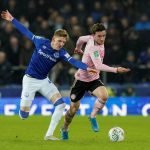 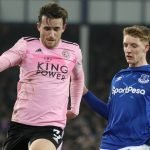 It may have only been another late outing with Gordon on the field for only the final six minutes of regular time, but it meant the teenager was on the pitch alongside his childhood hero Leighton Baines.

Sharing the pitch with the left-back left a mark on Gordon, who has since taken to Twitter to share a post, captioned: “The difference seven years can make, an idol turned into a teammate.”

The difference 7 years can make, an idol turned into a team mate 🙏🏼💙 pic.twitter.com/jeCD0SRjar

Absolutely Beautiful, your family must be so proud💙

Absolutely brilliant that. Love that so much.👏💙

Not pictured: 7 years of amazingly hard work, focus, dedication, ambition, trials and tribulations, victories and defeats, and all of the intangibles that are required to achieve such a lofty goal. Congratulations, sir, and best of luck in your career!

What a tweet this is. Dreams do come true 💙

Dream big Anthony, if your dreams don’t scare ye, there not big enough mate ✌️made up for ye .

Is right mate, that’s what it’s all about💙