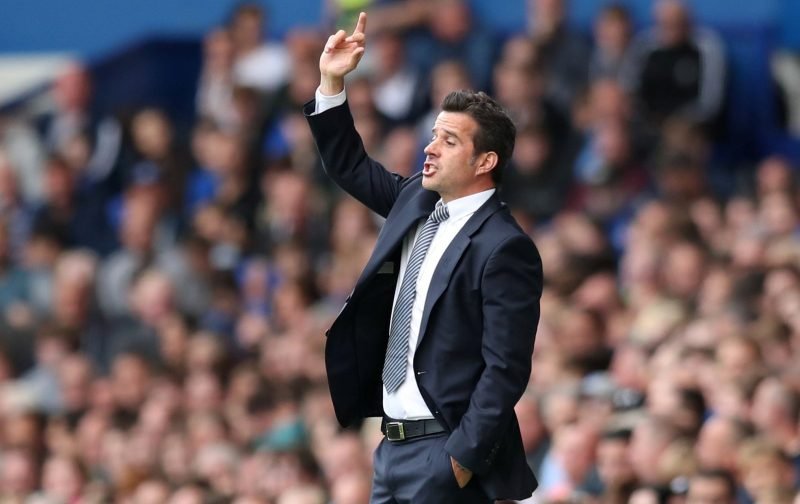 Playing on the road in the Premier League can be a daunting task for some clubs, whilst others, find it almost as easy as competing at home. For Everton, though, they belong firmly in the former category.

The Toffees’ travels in the league have been underwhelming to say the least, with popular Everton Twitter account The Gwladys Street recently revealing the true extent of this problem, and it makes for some damming reading for supporters.

Since the beginning of the 2016/17 season, Everton have only won 12 of their 60 fixtures away from Goodison Park, with 30 losses and a whopping 94 goals conceded highlighting the true enigmas facing the Blues on their travels in the Premier League.

Whilst supporters are not expecting Everton to be similar to Crystal Palace last season, who The Guardian report won the majority of their points in 2018/19 on the road, Marco Silva should be aiming to improve results away from home, a defining factor that can literally separate a club from mid-table obscurity to finishing in a spot for European football.

Indeed, winning 20% of games on the road over the past four seasons for a club as big as Everton is simply not good enough, resulting in the Toffees collecting just 54 points out of a possible 180.

With the Merseyside club seemingly having aspirations of wanting to return to the Premier League top-six with Silva making exciting moves over the summer, the Portuguese manager now needs to start delivering on the pitch by getting the important points that matter, and sorting out the away record will be the first big step into achieving this.

12 wins on the road over four seasons is a pitiful record for a club like Everton, and if Silva genuinely wants to take the historic Premier League side back to the top of English football, improving the record away from Goodison is what the former Watford man needs to do.