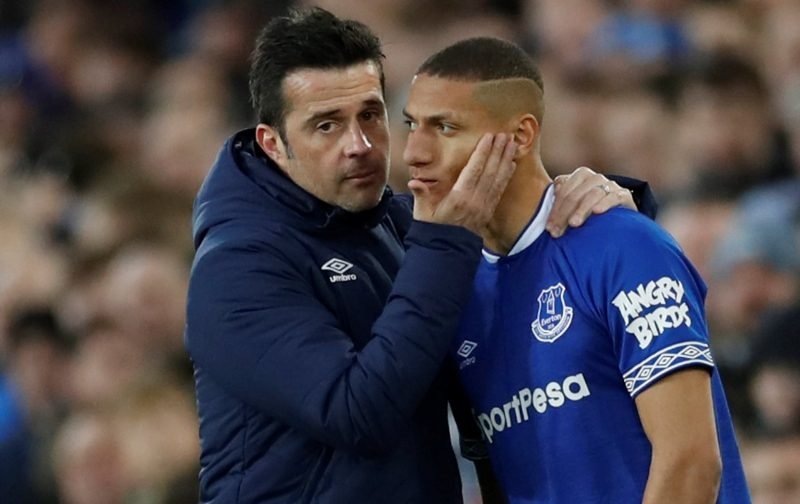 Sunday afternoon turned into another disappointing and frustrating day for Everton fans as our trip to Dean Court to face Bournemouth ended in a second defeat of the season as we fell 3-1 down on the day.

With the hosts opening the scoring, Dominic Calvert-Lewin did have us back on level terms just prior to the half time break, but despite chances being largely even on the day, Eddie Howe’s side were more clinical and made their chances count, whilst we paid dearly for our errors.

Statistics website Whoscored didn’t have a great set of playing ratings after that one, but their Man of the Match went to Brazilian Richarlison for his individual efforts across the game. He only received a score of 7.86 though. 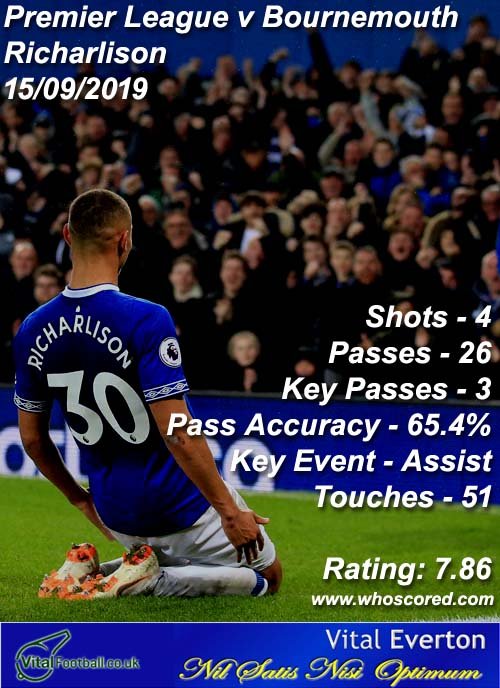 With manager Marco Silva admitting that we have a lot of work to do following the match, few fans will disagree.