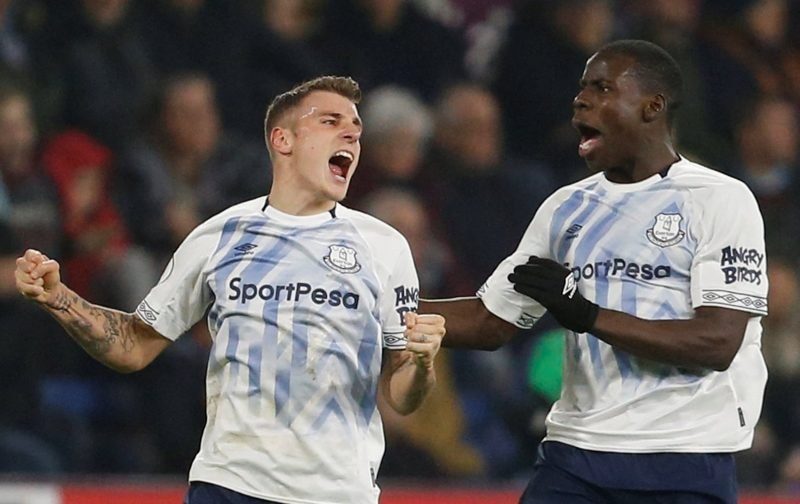 There’s no double header this year for manager Marco Silva, but we were back to our best and after Richarlison had opened the scoring 13 minutes in, Gylfi Sigurdsson doubled the advantage before the half hour mark to make it more comfortable. Second half was much the same and further goals from Lucas Digne and Theo Walcott made it a memorable victory.

Statistics website Whoscored were rightly incredibly positive in their player ratings after that, but ever reliable Digne took their star man award with a score of 8.82 for his individual efforts on the day. 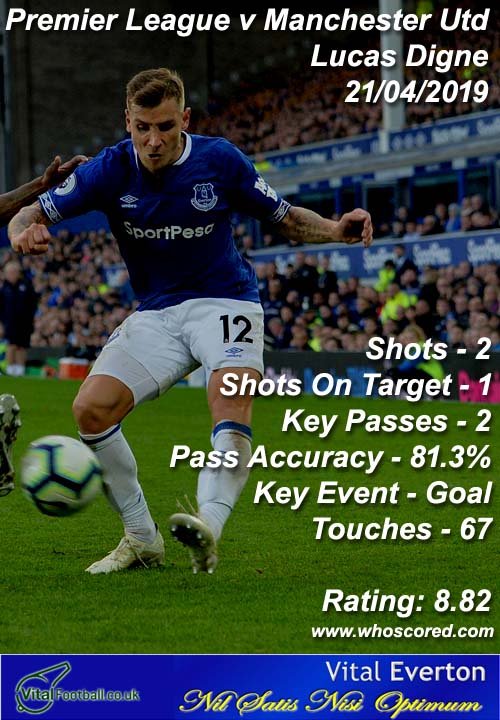 Crystal Palace, Burnley and then Tottenham Hotspur – can we end the campaign on a winning run?