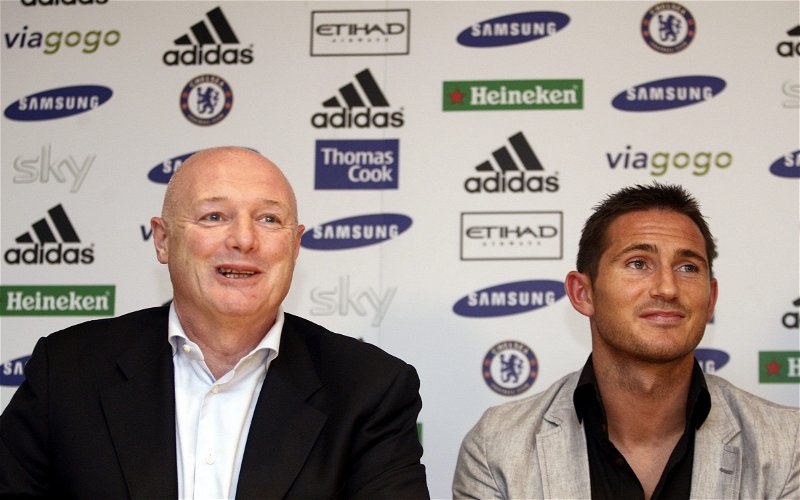 It has been just over a week since it was reported that Peter Kenyon was the head of a consortium looking to buy Everton, and today Matt Law from The Telegraph has more news.

This week, the American consortium leading the way to buy Everton have held meetings with Farhad Moshiri in Monaco, and Bill Kenwright in London. Along with these talks, they have also toured the club’s training ground and the site of the new stadium on Bramley-Moore Dock.

It is understood that Everton have multiple buyers in the pipeline, but due to Kenyon’s consortium signing an exclusivity agreement for talks, they are believed to be the front runners.

Neither Everton nor Kenyon’s consortium have commented on any takeover, but Telegraph Sport reports that a bid in excess of £500M has been put forward, along with money to fund the building of the new stadium and new signings thought to be around £500M. (£1BN in total)

This would be a huge help for Kevin Thelwell and Frank Lampard, who due to financial constraints will have to sell some key players, to buy anyone.

However, if Kenyon’s consortium was to take over, this does not mean that financial fair play (FFP) is wiped out, as due to poor recruitment over the last 3 years and losses during COVID, it will take a few windows before Everton can spend freely again.

With the exclusivity agreement thought to be coming to an end soon, it will be interesting to see if any others do come forward with a potential bid, which for Farhad Moshiri if a potential bidding war was to start, this could be the best outcome for him and a source has told Telegraph Sport

“An auction would obviously be to Everton’s advantage, but Kenyon’s consortium got exclusivity and it is still theirs to lose. The feeling is they are much further down the line than any other group at this stage.”

Would you be happy to see Moshiri sell the club?